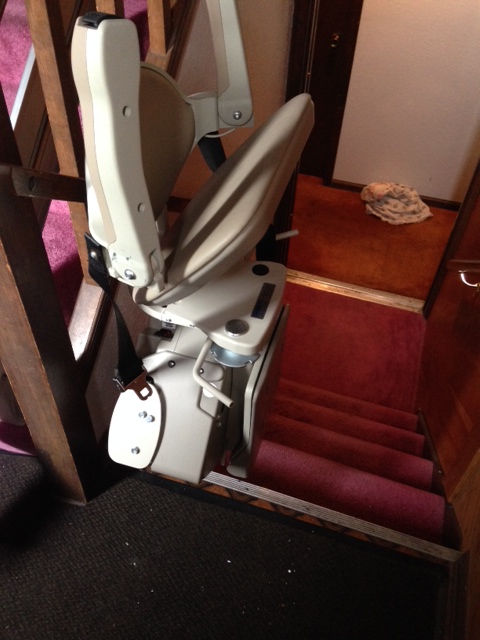 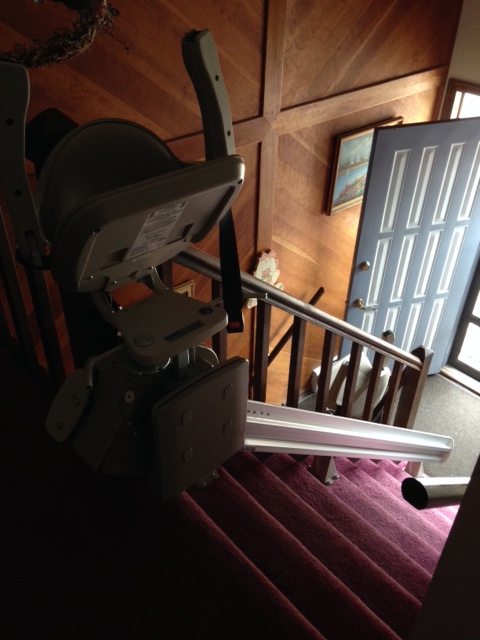 Richard was an Arvada senior who became paralyzed after a 40 foot fall. In order for Richard to have full access of his home, he needed a stair lift installed. With support from Accessible Systems and the National Fair Housing Alliance, the HBF was able to complete this project for Richard and his family.

“Jesse [Project Captain] was so good. Did the job in a couple of hours and cleaned up the shavings. Thanks so much for this gift.” Barbara M., wife of Richard